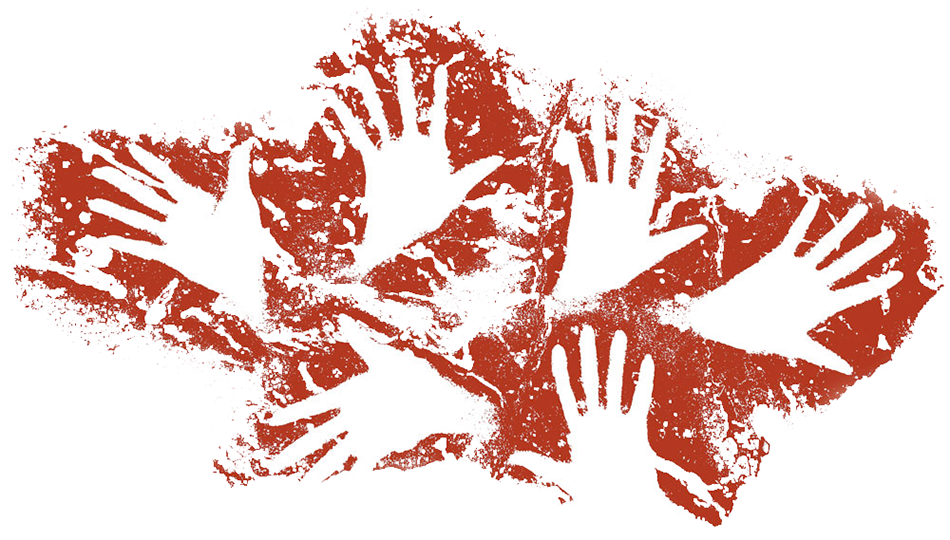 Kalimanthrope is anon-profit group bringing together researchers from different backgrounds. They work on the study of rock art and archaeological sites they have revealed during exploratory missions in Kalimantan (Borneo, Indonesia) conducted in 1992 by Jean-Michel Chazine and Luc-Henri Fage, joined by Pindi Setiawan in 1995.

- Cave-archaeological exploration of caves in Kalimantan

- Study and survey of rock art

- Archaeological excavations in cooperation with the Indonesian institiutions

- Ensuring the survival of this rock art threatened by industrial and mining projects.

This protection requires the inclusion of the areas as natural and cultural reserves, and diffusion of that research to a broad audience by television movies, news articles, and the recent publication of a coffee table book" devoted to this adventure. In the project, the creation of a museum in a city of East Kalimantan. 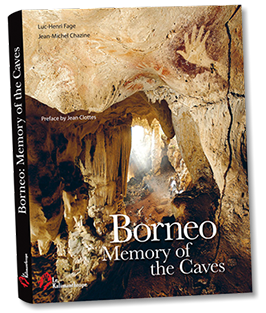